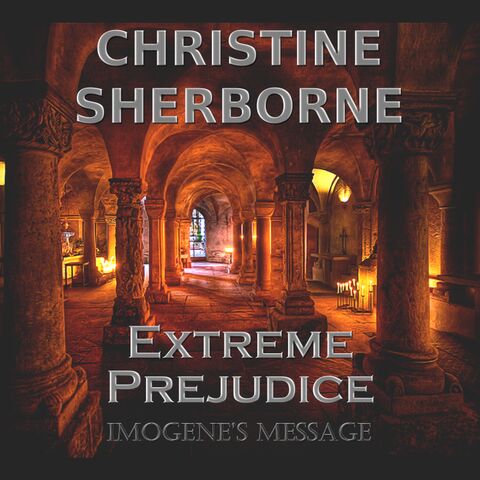 When extreme religious fundamentalists known as the Phineas Priesthood led by Ezekiel Yates and his three cousins, target Xantara Pembroke because they believe she is a witch, they launch a major conflict between unworldly disciples of good and evil. This action-packed thriller shows the twists and turns of both sides as they try to destroy or save the souls of Earth.

Imogene is the daughter of Xantara, a Guardian of Avebury Circle, an ancient monument near Stonehenge. For over 3,000 years, wives of eight village families have performed ceremonies to heal local people, with power handed down from first daughter to first daughter. The Pembroke family encounter extreme prejudice from the Priesthood. Braedon the village doctor is drawn into a world he didn’t know existed, to protect his daughter. His wife Xantara keeps her secrets and causes conflict in the marriage. All that is forgotten when Imogene levitates in Avebury Circle. Will the world believe Imogene’s incredible message?

Contains Religious and New Age themes, and some violent scenes.